Strategic Advisor: “outside the box” thinker, proficient at identifying opportunities, developing and implementing Strategic Initiatives. Inner-directed self-starter motivated by uniqueness of the challenge and win/win benefits.

Prior experiences as a principal or partner include work in International Trade and Investment, as well as Real Estate Development.

Work with non profits has generally been related to food & wine – having chaired and served on a number of committees to support local fundraising in education, the arts and the medical community, currently serving on the Wine Auction Committee for the AHA Heart Ball.

Amy Gordon has over 10 years of experience in the marketing sector. She began her marketing career in a Houston based law firm, followed by a multinational health care services company and continuing on to higher education. She aims to simplify each process, leveraging multi-communication platforms, to provide increased efficiency, value and productivity. Her strategic approach and focus on details has, and continues, to enable her to position both, her marketing skills and interpersonal skills, to elevate the customer experience and increase brand recognition.

Amy has a proven track record of connecting & partnering with likeminded individuals and organizations. These include local/national media outlets such as The Houston Chronicle and The New York Times, national sports teams including The Houston Astros and non-profits and corporations including the Houston Livestock Show and Rodeo and BBVA Compass. Recognizing the need for collaboration, she has successfully provided experiential learning opportunities and has been instrumental in creating innovative strategies and solutions to increase demand and overall visibility.

Having lived overseas in the UK, Egypt, Switzerland and Indonesia, and visiting over 20 countries, Amy finds adapting to change is one of her many strengths. She currently lives in Houston, Texas with her husband, Kevin Gordon and their two children.

With more than 40 years of marketing, advertising and special events, Sheri U. Roane is prepared to bring her expertise to The Houston Design District. Founder of Events of Houston, an event and promotions firm, Sheri Roane has helped clients achieve their marketing objectives and more. Her clients have included:

Since 2000, Sheri has served as Marketing Director for The Houston Design Center. Originally named The Resource Center, Sheri was instrumental in assisting the new property owners with introducing the new name and a new brand, along with a marketing program that helped move the occupancy from under 65% to over 95%.

In addition to being a proven event planner and consultant, Sheri plans destination travel programs for affinity groups. This has taken she and her husband, G. Grant Roane, to Africa, Argentina, Costa Rica, Chile, Dominican Republic, Mexico, and Uruguay. When they are not traveling overseas, they spend time at their ranch in the Davis Mountains, West Texas. 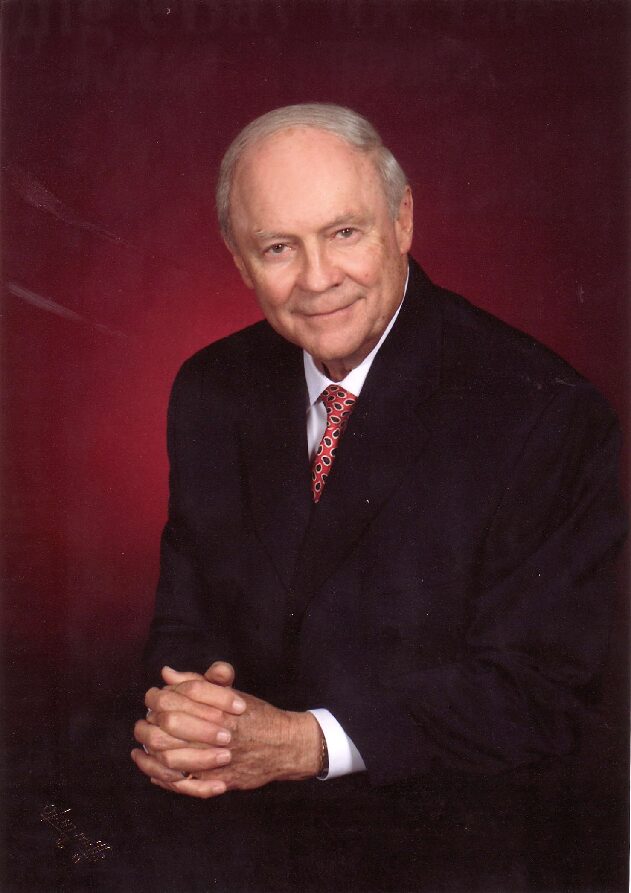 Ross was born in the Baptist Bible Belt in South Arkansas in 1939. The general attitude there during his formative years was “If you’re not working or praying you’re going straight to Hell.” Turns out that was pretty good training, according to Ross, although he confesses to adding a dash of fun to the “working and praying” recipe. With two older brothers he learned to run fast. That turned out well, too, because it earned him a track scholarship to LSU which was perfect because while he was high on desire, he was low on cash.

He has been in Houston since 1963, one year after graduating from LSU. Ross is a 50+year veteran of the advertising, marketing and branding business. He is a unique blend of entrepreneurial drive and strategic communications savvy. After earning a Journalism Degree from LSU, he immediately helped guide a global, offshore drilling company’s successful marketing efforts.

Next, in 1967, he became a principal in a Houston advertising agency. Six years later he founded his own, LeFevre & Associates, which prospered for 17 years doing work for companies like General Motors, Shell Oil Company DuPont, Dresser Industries, Nalco Chemical, Baker Hughes, Weatherford and St. Luke’s Hospital.

Mojo/Chiat Day, a large, international advertising agency, thought enough about LeFevre & Associates to buy the agency from Ross. Before he could improve his golf game, Ogilvy & Mather convinced him he should become a member of its world-famous, worldwide firm. There, his clients included IBM, MasterCard, Shell Oil, EDS and Chase Bank, among others. He was named Senior Partner and Managing Director (CEO) of Ogilvy & Mather’s Houston Office.

After 10 years with Ogilvy, in October ’98, Ross tried to retire again. But he couldn’t. The phone kept ringing. He has consulted for a variety of companies engaged in various disciplines such as custom application development, advocacy advertising, automotive, energy, university fund raising, healthcare, telecommunications, legal marketing services and outsourced business systems.

Ross has been a board member for several organizations. He’s extremely active in charity work, locally and nationally, and he’s an occasional public speaker.

As you might imagine, his golf game is still bad. Oh yeah, Connie convinced him to become a Methodist.

After more than 30 years as a strategic branding consultant, Jonathan Fisher has developed an instinct for what matters and what doesn’t when it comes to aligning business strategy and branding. He has strategically worked with and branded over 200 brands. As BrandExtract’s founding partner and chairman, he has guided the firm’s unified brand methodology, which compares core customer value drivers (defined through voice of customer and quantitative research), with a brand’s strengths, and the competitive marketplace to develop a unique business and brand strategy.

He has applied this strategic model in working with senior leadership, external buyers/prospects, HR, IT and IR communications groups to design and implement complete strategy and branding programs, for both startups and Fortune 100 giants across the country. His program strategies have resulted in billions of revenue growth and reshaped companies think about their brands.

Jonathan is a graduate of Texas Tech University. Prior to founding BrandExtract with Bo Bothe in 2005, he started Fisher Creative in 1994, where he established a place in Houston as a thought leader focused on building integrated brand communications at start of the digital age. He is certified in Model-Netics (management training), Integrity Selling, Customer Journey Mapping Certification (from Neilsen Norman Group) and self-implements EOS by Geno Wickman at BrandExtract.

Jonathan has been recognized for his work with client’s such as Chevron, Fulbright & Jaworski, Total Safety, EFI Global, Millar Medical, Varel, Body Built, FW Cook, Stripes, Zachry and many more in local, national and international competitions.

A lifelong believer in the compounding effect of doing good, Jonathan devotes his time outside of work to organizations that help one-to-many, not just one-to-one. Some of his board service includes Emeritus status with Literacy Advance of Houston, The Branch School, Cink, CareFlash, Genesys Works, Houston Community ToolBank and Houston Philanthropic Society of which is a founding member of the latter two. He currently serves on an advisory marketing committee for ToolBank USA and the National Business Development Association.

He has taught branding to graduate students at Texas State University and advises San Jacinto College on creative curriculum. And Jonathan regularly speaks at Universities and Industry/Trade groups in the Houston area. You can find more about Jonathan online and through his company website BrandExtract.com. 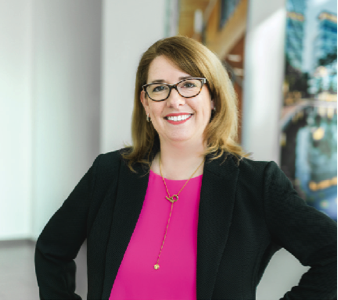 Melissa is the Director of Brand Integration at Kirksey and has over 20 years in corporate branding, workplace displays, wayfinding, and environmental design. She is an experienced Project Manager and strong liaison for clients, ensuring all expectations are met. Melissa is intuitive with an eye for detail and creativity, which allows her to produce client-specific solutions and ensure project success on all sides.